Skip to content
Stray stars between galaxies add to the cosmic light in the universe
December 11, 2014 by admin 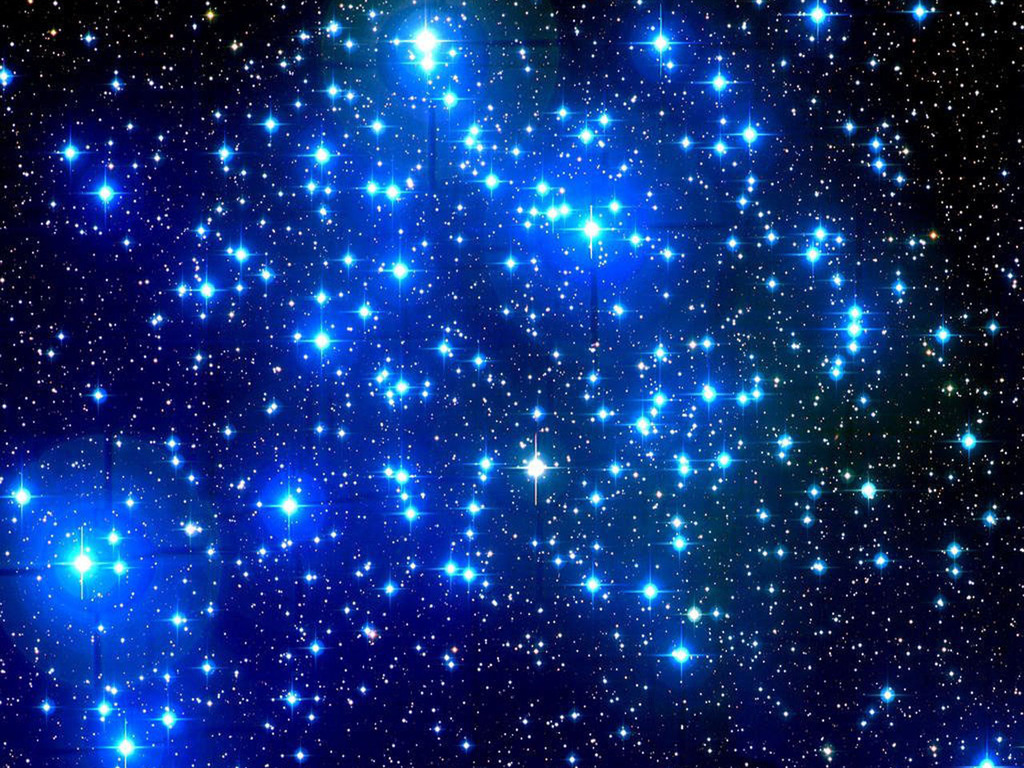 Using an experiment carried into space on a NASA suborbital rocket, astronomers at Caltech and their colleagues have detected a diffuse cosmic glow that appears to represent more light than that produced by known galaxies in the universe.

The researchers, including Caltech Professor of Physics Jamie Bock and Caltech Senior Postdoctoral Fellow Michael Zemcov, say that the best explanation is that the cosmic light — described in a paper published November 7 in the journal Science — originates from stars that were stripped away from their parent galaxies and flung out into space as those galaxies collided and merged with other galaxies.

The discovery suggests that many such previously undetected stars permeate what had been thought to be dark spaces between galaxies, forming an interconnected sea of stars. “Measuring such large fluctuations surprised us, but we carried out many tests to show the results are reliable,” says Zemcov, who led the study.

Although they cannot be seen individually, “the total light produced by these stray stars is about equal to the background light we get from counting up individual galaxies,” says Bock, also a senior research scientist at JPL. Bock is the principal investigator of the rocket project, called the Cosmic Infrared Background Continue Reading…

Previous articleWinter birds are more diverse thanks to warming climateNext article Can cold-loving bacteria help to clean up oil spills?